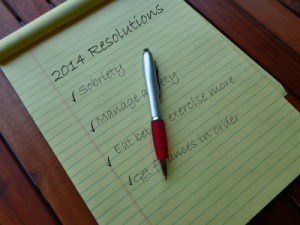 Before I post something about goals for the new year, I want to briefly look back on how I did in 2014. These resolutions weren’t all things I decided on January 1, 2014 and have been working on for the full 365 day cycle, but things that I’ve been working towards as part of my recovery and treatment from my suicide attempt back in March and the subsequent management of my alcoholism, anxiety and depression. Like any attempt to make changes in our lives there are some successes, some shortcomings and some areas that remain in progress. I figure that if I start with the successful areas and work my way through the things that are in progress and close on my shortcomings I’ll tee myself up for the next post on goals for 2015 (isn’t this peek inside my thought process fun!?)

I also don’t do this often, but I should add that if you’re facing depression and have been suicidal, please consider this a trigger warning before reading more.

I think the biggest unqualified success is that I’m still alive. But for the fact that my wrists just weren’t bleeding fast enough to make me pass out before I changed my mind about wanting to die, I’d be dead. If I had maybe cut a millimeter to the left or right, or just a little deeper, I would not be writing this. If I had ready access to a gun, I would not be writing this. But I am. Being alive is huge. Being alive is 99.9% of it all. Because if you’re still alive, things can get better. It was a horrible, awful time in my life but I made it through. Things don’t change overnight but they do change. So being alive is what set up everything else that follows. 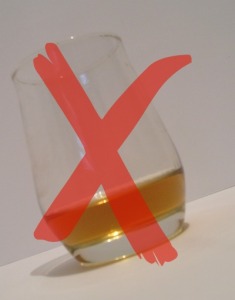 Being sober is maybe my next most significant achievement. It hasn’t been easy but I haven’t relapsed or fallen off the wagon for like 300 days. That’s huge. I know that there’s no magical number of days, weeks, months or years sober when you can consider yourself no longer an alcoholic or cured, and that maintaining sobriety comes down to making positive choices every single day. But I can take a moment to look back on this and say it’s been pretty damn successful so far.

How about areas where I’m doing well but still have more work to do? Managing the anxiety has been central to managing the alcohol (which I would use to self-medicate) and the depression (which often manifested itself as a result of the anxiety/alcohol cycle). I’m certainly improved over where I was earlier this year. Between medication, meditation and mindfulness practices, I have tools to manage the anxiety. It’s not perfect and there are still moments where I get incredibly anxious, feel a panic attack coming on or lose track of myself in the moment, but those periods are fewer and further between.

The depression is a somewhat trickier beast- it’s harder for me to recognize when it starts to take hold of me and sometimes I just have to ride it out. The good news is that thanks to medication, the sobriety and the anxiety management it’s not something that is as pronounced as it once was, but it’s still there. I think the best analogy for the depression is that it’s like crappy weather, a rainy day. There’s only so much you can do to mitigate the effects, you can’t stop the rain, but you have to remind yourself that just as the rainy days come they also pass. So the depression is still there, but it doesn’t weigh on me as heavily as it once did.

I’m feeling pretty good about where I am right now health-wise. My heart condition is very stable and not too limiting. I’ve lost weight, been exercising more and with the exception of the normal smorgasbord that occurs from Thanksgiving to Christmas, I’ve been eating better. There’s certainly still a lot of room for additional improvement but I can look back on this year as being generally positive. 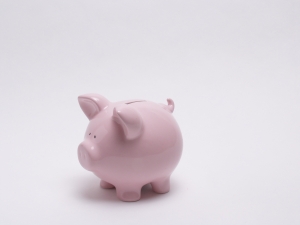 I’m more on top of things in my personal life as far as personal finances and work. There are always bills to pay (as I was reminded this week with having to buy four new tires) and there are still things like car insurance, medical bills, etc. But my car is paid off, I have no more student loan debt and I have a good job that provides a steady income. I still need to work on saving because I want to move out of my parents house, into my own place, which comes with another set of financial obligations.

Which leads me to some areas that I thought I might have done better in this year. I wanted to be out of the house by now, and maybe that was a little unrealistic, but it remains difficult for me to not feel like I’m failing on some level by still being at home. With my parents going back south for the remainder of the winter I’ll at least have some sense of independence with the house to myself, but it just isn’t the same as having your own place.

Finally, I feel like I didn’t do enough to take some positive steps in my social as far as meeting new people and dating. I’ve written posts on that before, and not putting myself out there more and taking some more risks remains something I regret.

All in all, I’m very fortunate to be in the position I’m in, and as the sun sets tonight on 2014, I’ll be thinking over what was and what’s to come, about family and friends, the support I’ve received and the good things I have to look forward to next year.